Westpac's 23m breaches could be the tip of the iceberg

It all makes sense now. I had to transfer some money to a Spanish law firm which is doing some work for me. Westpac immediately cancelled the transaction and I had to spend over an hour on the phone explaining to them that it was a legitimate transaction and that I was not being scammed. They finally agreed to put the transaction through.

I was also advised by Westpac that Spain is on the red list and that apparently Spanish lawyers are not to be trusted, which sounded a bit rich coming from an Australian bank! 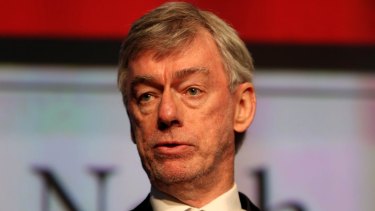